The Women in Fintech series: In conversation with Nourhan Elshenawi

Nourhan’s role model inspired her to go beyond social expectations and excel within the fintech sector.

Our sense of what we can achieve is shaped by our role models. For our resident Information Technology Technician, Nourhan Elshenawi, her inspiration for what’s possible – both professionally and personally – comes from her mother.

The importance of role models

It was clear Nourhan was destined for a career in IT from a young age. “I always loved computers, whatever form they were in,” she remembers.

Nourhan's love affair with technology came from playing with anything ‘techy’ in the house. She’d never shy away from “opening it up and trying to figure out how it works.” Looking back, she laughs, realising her habit must have “cost mom so much money!”

Role models are also important for diversity and inclusion.

Until people see others like themselves excelling in the same domain, it can be hard for them to believe they can. Despite the fact Nourhan “grew up hearing a lot of people saying women can't do this or that”, she never let it bother her.

After reflecting on these comments, she’d think: 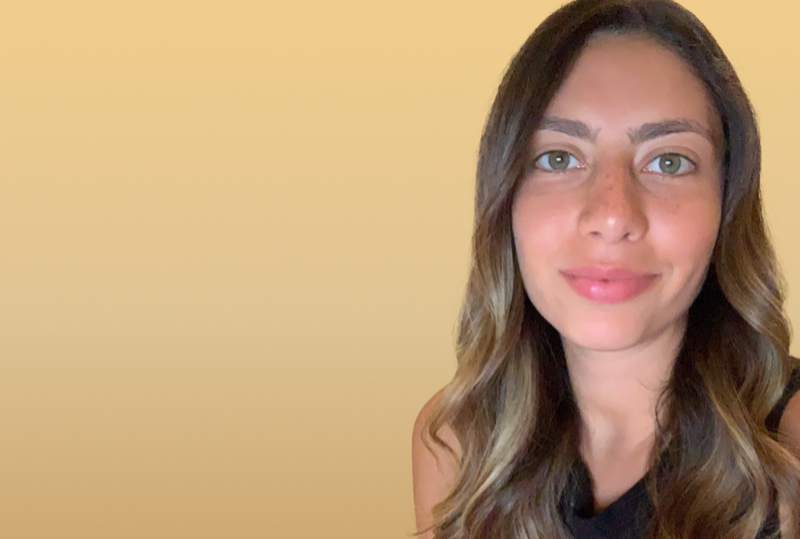 Being the only female

This belief served her well. When Nourhan began studying IT at University, she recalls being “the only girl in most of my classes.”

For her, it was a conflicting experience: “if you don't see anyone that looks like you, it’s kind of a good thing because you feel like you're doing something special, but then it can also feel very hard to relate as it can feel like you're not really represented.”

Since graduating, Nourhan’s handled IT support for businesses all over the world.

One experience in particular that highlights stereotypical views of gender in the workplace and IT stands out – she remembers being told by a colleague that she couldn’t help with an IT issue simply because she ‘was a girl’ and wouldn’t know how to fix it.

Although Nourhan has grown up with a very gender-inclusive role model and is developing her career at Funding Options, where diversity is championed, she’s still passionate about continuing conversations around gender, diversity and inclusion.

Challenging what is ‘normal’

Nourhan makes it clear that role models have played an important part in her development, and her mother’s influence has enabled her to excel in a very male dominated industry.

“My mom is everything I want to be, everything I am. That woman is a role model not just for me but for my two older brothers as well.”

It’s important to remember that ‘norms’ can be challenged and changed.

That’s why having strong role models that reflect society’s diversity will help create more inclusive workplaces, and undoubtedly play a central role in showing the next generation of female Fintech leaders that anything is possible.

Discover more about Funding Options and the different inclusivity charters we’ve signed up to here.