The Women in Fintech series: In conversation with Brittany Weake

When Brittany was told not to pursue a mathematical career because “women aren’t good at maths”, she became even more determined to take a seat at the table.

Funding Options made a commitment to work towards gender equality in the workplace by signing the Women in Finance Charter in March 2020; a few months later, in October, we joined the FinTech For All Charter.

We’re part of a growing movement of forward thinking companies on a mission to create a more inclusive working environment within our own company and the sector as a whole.

We believe part of making that change involves telling the stories of women in FinTech – to not only expose the unmistakable subordination women face, but to celebrate their achievements. 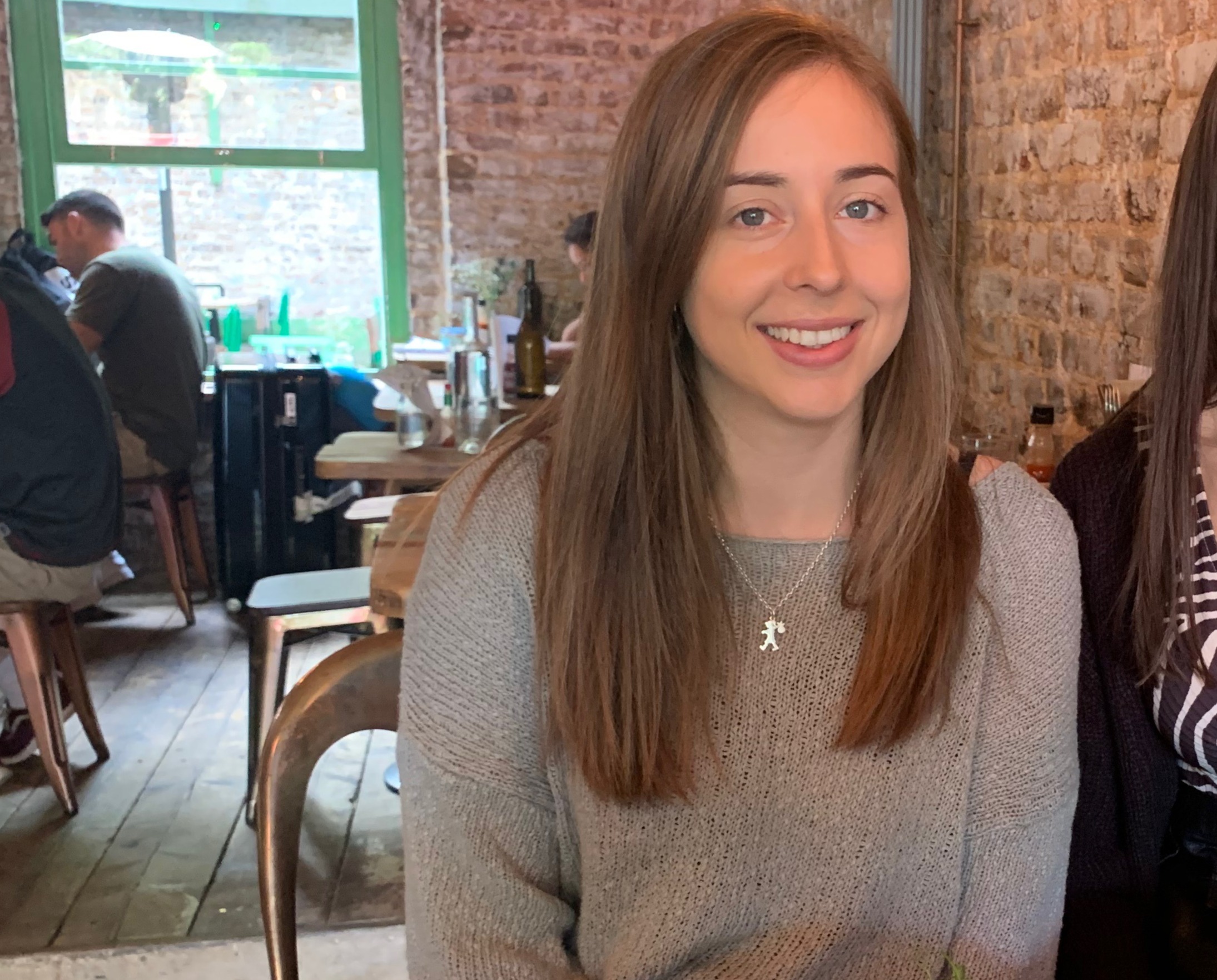 Brittany Weake is our resident Business Finance Partner. She’s been an integral part of the Funding Options team for the past 18 months.

Brittany always wanted to work with numbers. At a very early age she had the times tables memorised and recalls getting all of her maths homework done ahead of time. She even remembers asking the teacher for more to do!

However, her eager mathematical mind was nearly derailed when she was told not to pursue a career in maths because “women aren’t good at maths”.

The importance of mentors

Undeterred, Brittany went on to graduate from The University of Waikato with a Masters Degree in Quantitative Economics and picked up the Dean's Medal for Academic Excellence for good measure. While clearly being highly qualified, the idea that ‘women aren’t good at maths’ stuck with her during her early years of work.

Brittany admits that “in the back of your mind you have doubts that you were chosen for an opportunity on merit and not to simply tick a diversity box, so you work longer and harder than others around you to prove that you belong there”.

It was during her time working at the Bank of New Zealand that Brittany was surrounded by people who empowered her to ‘take a seat at the table’, push boundaries and take on responsibilities. This was something actively encouraged by her mentors who supported and encouraged her.

“I picked up two amazing mentors; a man who, even today, fiercely supports me in my career goals and aspirations, and a strong woman in a senior leadership role who pushed me to explore the boundaries of what I perceived to be my ‘weaknesses’ as a woman,” says Brittany.

Brittany was surrounded by people who empowered her to ‘take a seat at the table’, push boundaries and take on responsibilities.

This support and guidance played a pivotal role in dispelling any lingering doubts that she didn’t belong as a woman in finance, and inspired her to move halfway across the world and take her seat at the Funding Options table.

Funding Options has given Brittany the room to continue pushing boundaries.

“Funding Options has given me the opportunity to step up into a more senior role, and has provided me with not only a network of incredible women, but a wider team of men who are allies of female empowerment,” she affirms.

It goes without saying that our industry still has a way to go in rectifying gender imbalances. However, if you’re a woman working in finance who feels they don’t belong, Brittany recommends that you reach out to leaders you admire – either in your workplace or wider community.

After all, “who we listen to can profoundly shape the boundaries of possibility we hold and feeling genuinely supported can give you the courage needed to take your seat”.

Check out the Women in Finance and FinTech For All Charters to learn about what you and your organisation can do to create a more inclusive working environment.

5 ways to improve your business credit ratingA guide to getting a small business loan A guide to personal and business loan quotesBolster your business through asset refinance, invoice finance and unsecured loansCash flow lending definition and how it worksCompare UK business credit cards 2020Deeds not words: why we’ve signed the Women in Finance CharterHow to get a credit card for a new businessHow to improve a bad credit score in 3 easy stepsIs it better to buy or lease IT equipment?Key tax dates and deadlines for 2021The Women in Fintech series: In conversation with India McWaltersThe Women in Fintech series: In conversation with Saskia Van KalsbeekWhat is a Business Bounce Back Loan and where can I apply?What is alternative business finance?